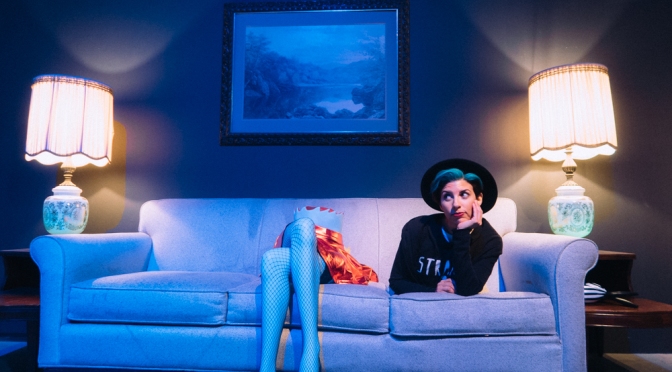 Alright, goo goo mucks…. Lots of questions about the I Like Scary Movies Experience coming in! The pictures I was posting on my story are from this,  Click here to get your tickets on their website.  No, it’s not a haunt (no scare actors, nobody popping out to make you crap your pants. Although I did get very startled once, and jumped far enough to give my friends a good laugh). Yes, it’s super cool. Essentially an immersive art installation based on five iconic films. It’s a lot of fun even if you’re just a casual fan. I was probably the biggest horror nerd in our group, but safe to say everyone was enjoying it as much as I was. Heads up: parking around the venue at night time sucks, unless you’re lucky and score a close meter (which we miraculously managed) but the El Rey is right across the street and has $10 valet parking. Scroll down for pictures from the experience, buuuut if you’re in LA and haven’t checked it out… maybe don’t look at the pictures yet, don’t spoil it and surprise yourself when you get there. If you’re not in LA or if you’re not gonna go, orrr if you’re on the fence, then feel free to scroll down and check out some of the pics. Also putting together a video, but that will be short because I didn’t format my card and ran out of space!

We had the place to ourselves, like our own private tour and that’s probably going to be a rarity heading into these next few weeks as word spreads about this really cool experience. The music was essentially my ultimate HorrorGirl Problems Halloween playlist that I obviously blast all year long. We were immersed in the worlds of The Shining, IT, A Nightmare on Elm Street, Beetlejuice and Lost Boys. Personally, The Shining and Beetlejuice were probably my favorites. 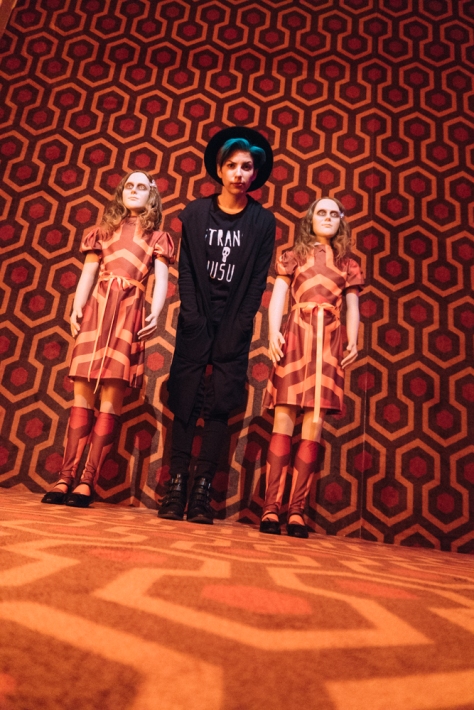 Pensive from the womb to the tomb