Stranger Things Season 3 release is just around the corner, and there is a shit ton of product tie in to gear you up for your summer binge. Here are a few:

UPDATED! This Season’s merch isn’t just limited to stuff with the Stranger Things logo and characters’ faces. Multiple companies are selling replicas of stuff the characters are actually wearing in this season. Bust out your wallets and get ready to party (and dress) like it’s the summer of 1985 and you’re heading to Miller’s Outpost with your best buddies. 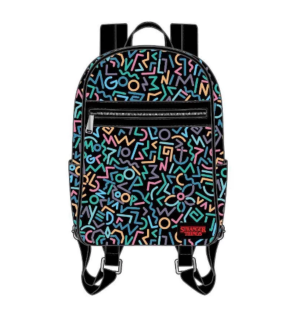 Target has a slew of Stranger Things gear, including backpacks and water bottle from Loungefly 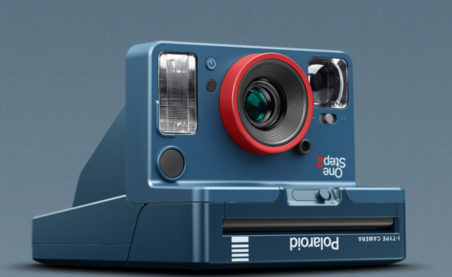 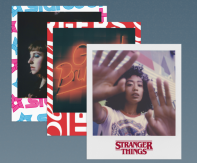 Netflix is partnering with Next Games to release an augmented reality Pokemon Go style game coming in 2020. “The mobile game will reimagine the Stranger Things universe in the style of an 80’s Saturday morning cartoon. Through location-based mechanics and Google Maps integration, players can explore The Upside Down hidden around them in their daily travels and work with fellow fans to fight back its emerging evils.” 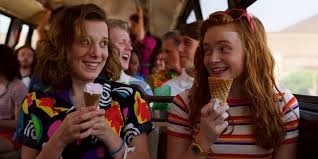 At first I thought the semi excessive product tie-ins were sort of silly, but I have to admit… I am actually excited for some of these. Reminds me of being a kid and scarfing down Ghostbusters cereal or collecting all the Happy Meal toys for whatever major movie franchise was hitting the screens that summer. So sue me, I’m a sucker for nostalgia but I’m clearly not alone.