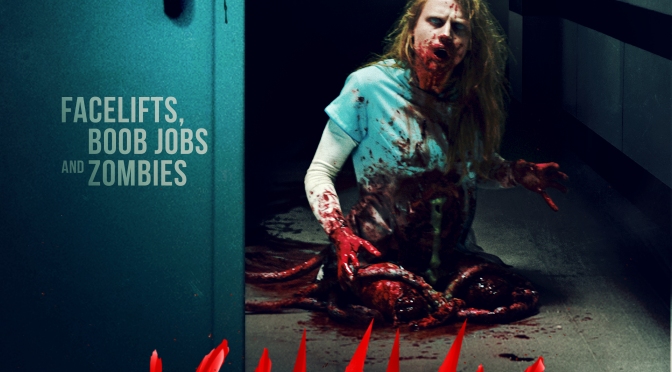 Tonally this movie has some aspects reminiscent of Peter Jackson’s Dead Alive in regards to humor and gore, but it takes it to much darker places. Irreverent dark humor, genuinely scary ghouls, wonderfully fun and cringe worthy gore. Lots of topless zombies which maybe I shouldn’t mention because it may give you the wrong impression. At times the humor borders on campy, (and I mean that in a complimentary way as a ghoul who loves camp), but it always balances back out and tips toward the darker end of the spectrum. For every light hearted moment, they really double down on the dark stuff.

If you’re into stuff like Dead Alive and Evil Dead, check this out,
I think you’re gonna’ dig it.

Yummy is available to screen on demand during the run of Fantasia Film Festival, August 20th – September 2nd. Get your ticket here